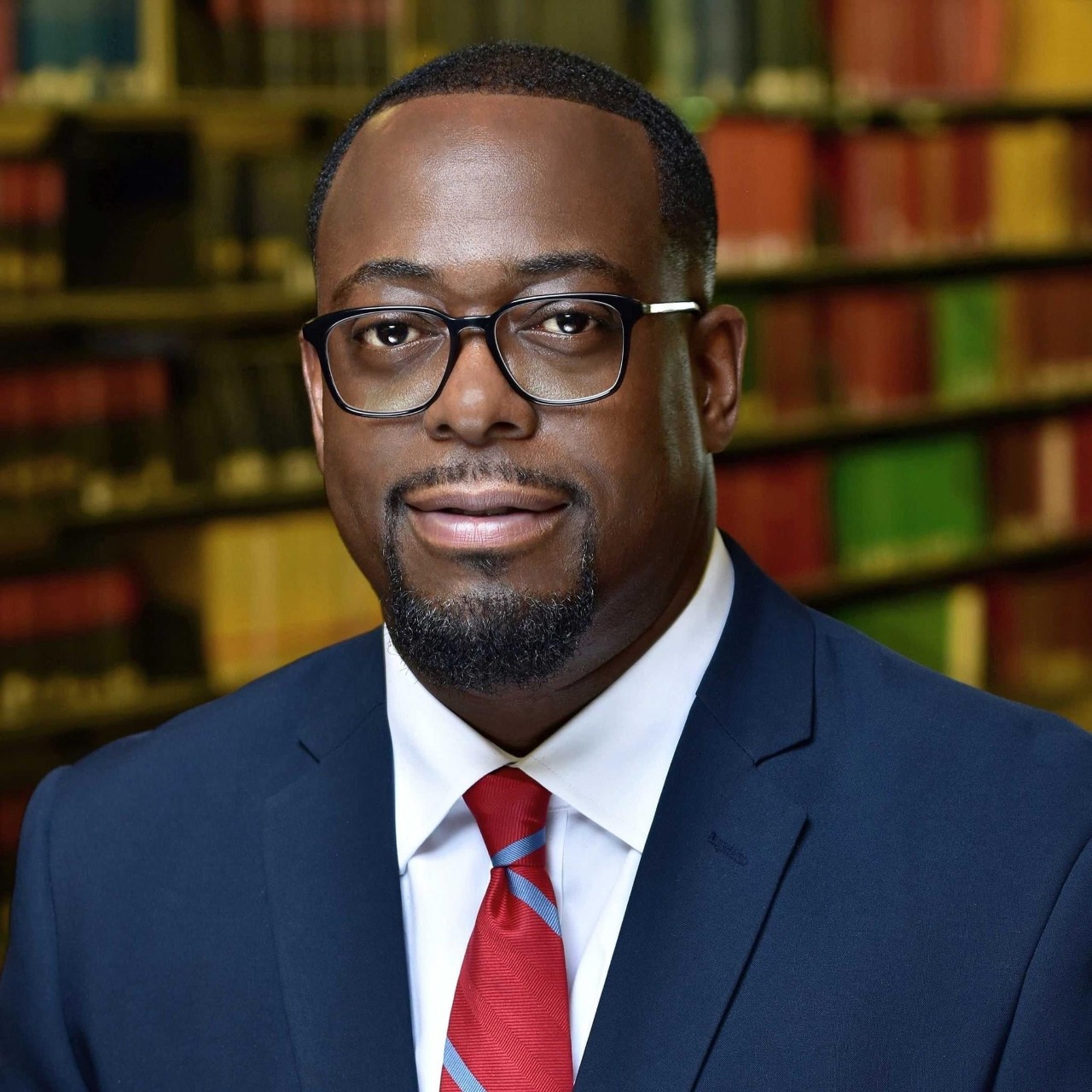 As Director of Communications for the Alabama Department of Education, Michael Sibley leads the team responsible for communicating education policies, programs, and events with state and national news media, as well as internal and external publics and other education advocacy groups.

Prior to joining the State Department of Education, Michael served as Director of Publications in Tuskegee University’s Public Relations and Marketing department. His responsibilities included overseeing and coordinating the development of internal and external communications at Tuskegee University.