To expand involvement and input from state education leaders, the Governing Board partnered with the Council of Chief State School Officers to create the State Policy Task Force. The task force members provide feedback and recommendations to the Governing Board on policy areas and projects related to NAEP. The Task Force comprises leaders in diverse roles with diverse perspectives and expertise across state education agencies, such as state chiefs, deputy state superintendents, communications officers, and assessment directors. Members are chosen based on expertise and interest in assessment and geographic representation of the nation.

Funded by Congress in 2002, the Trial Urban District Assessment (TUDA) program collects and reports data for select large urban districts in every biennial NAEP reading and math administration since 2003. In 2003, six districts volunteered to participate. That number grew to 27 districts in 2017. This invaluable program within NAEP focuses attention on challenges and accomplishments associated with urban education, exemplifying how NAEP results can inform efforts to improve student achievement.

The TUDA Task Force is a collaboration between the Governing Board and the Council of the Great City Schools, a coalition of the nation's largest urban school districts. The Council was instrumental in founding the TUDA program and sustaining its value and strength. The district leaders on the task force share how they use and disseminate TUDA data to understand and promote effective policies and practices.

See a listing of our task force members below: 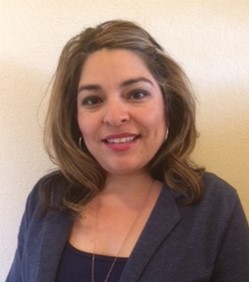 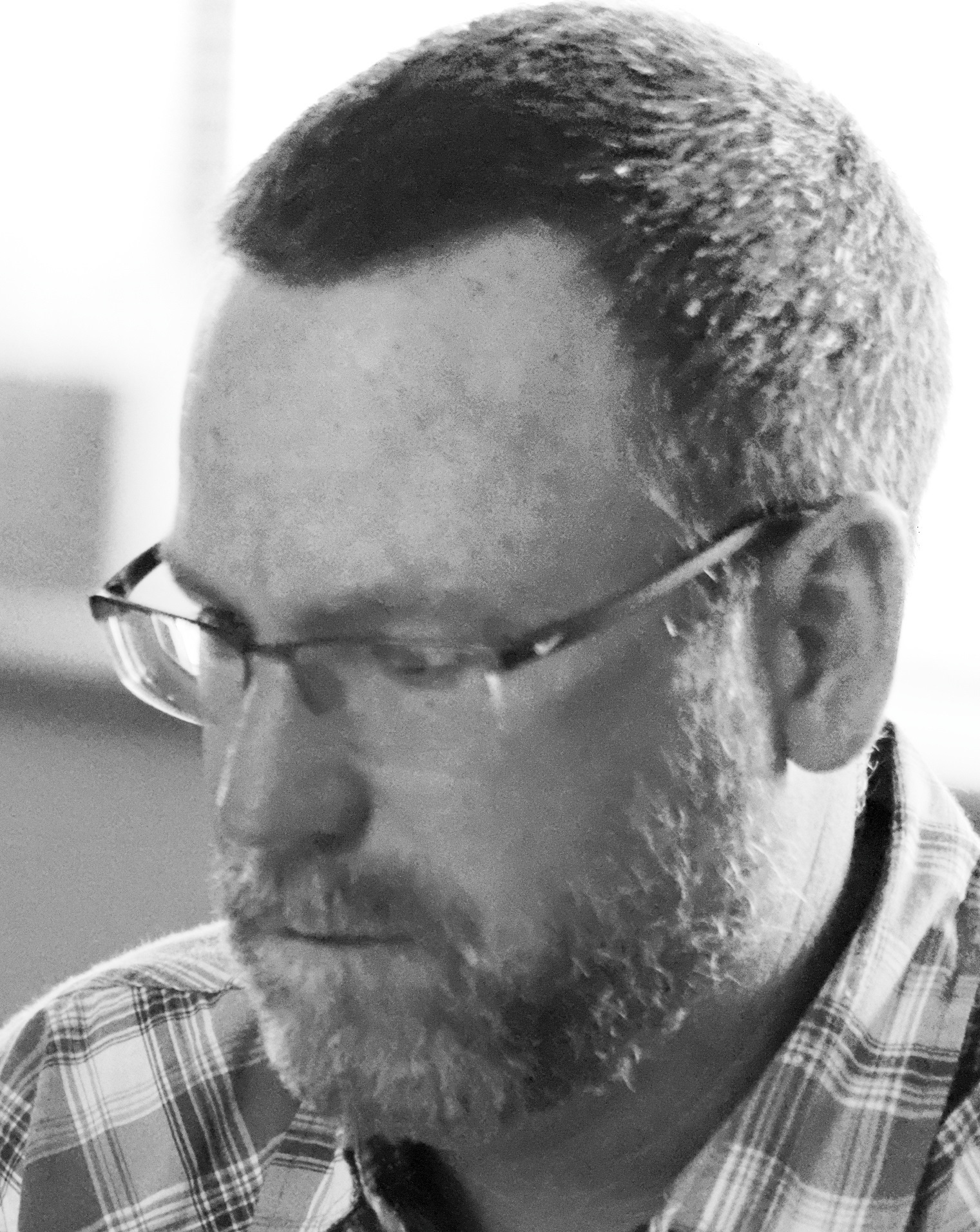 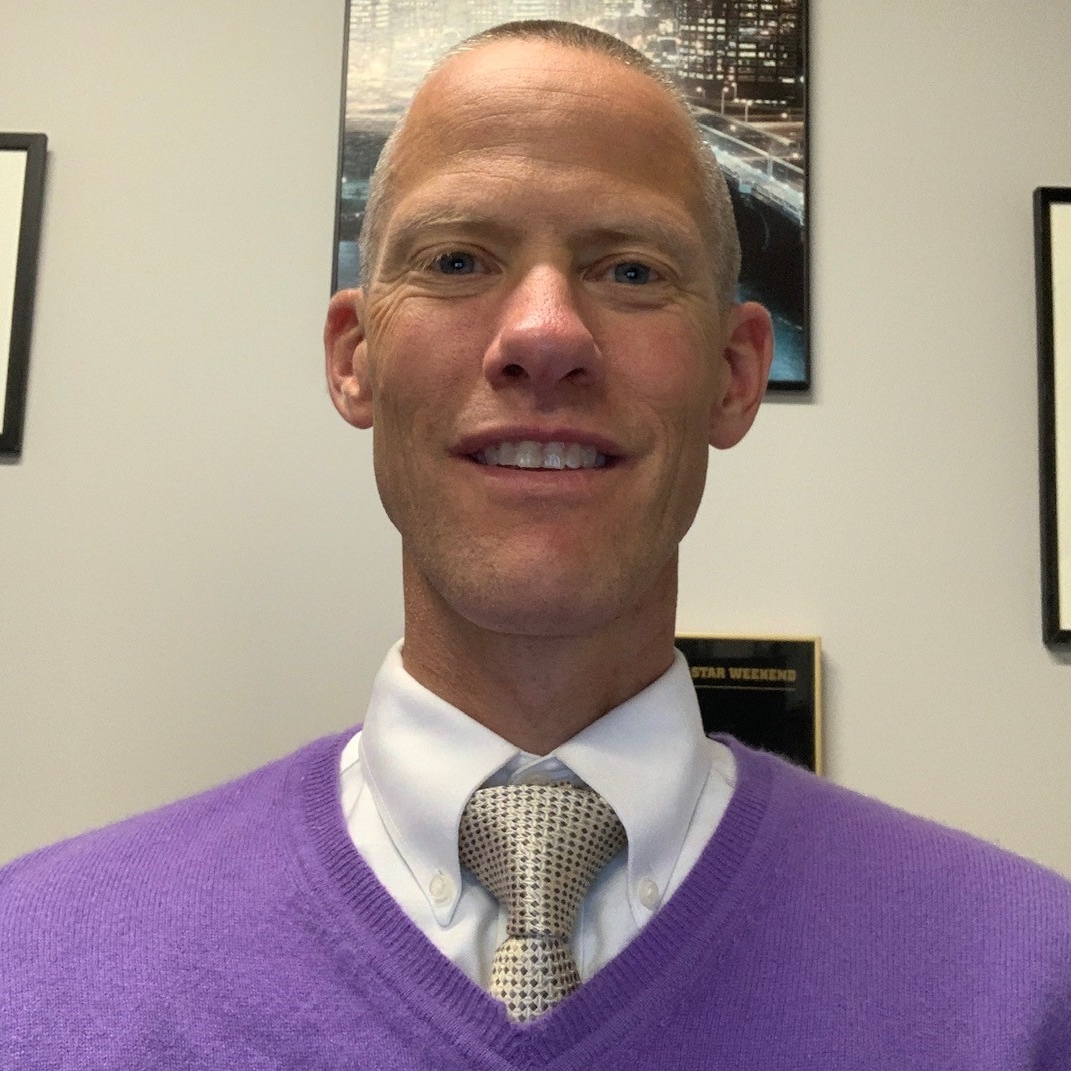 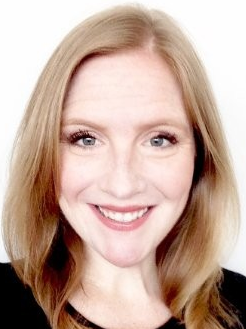 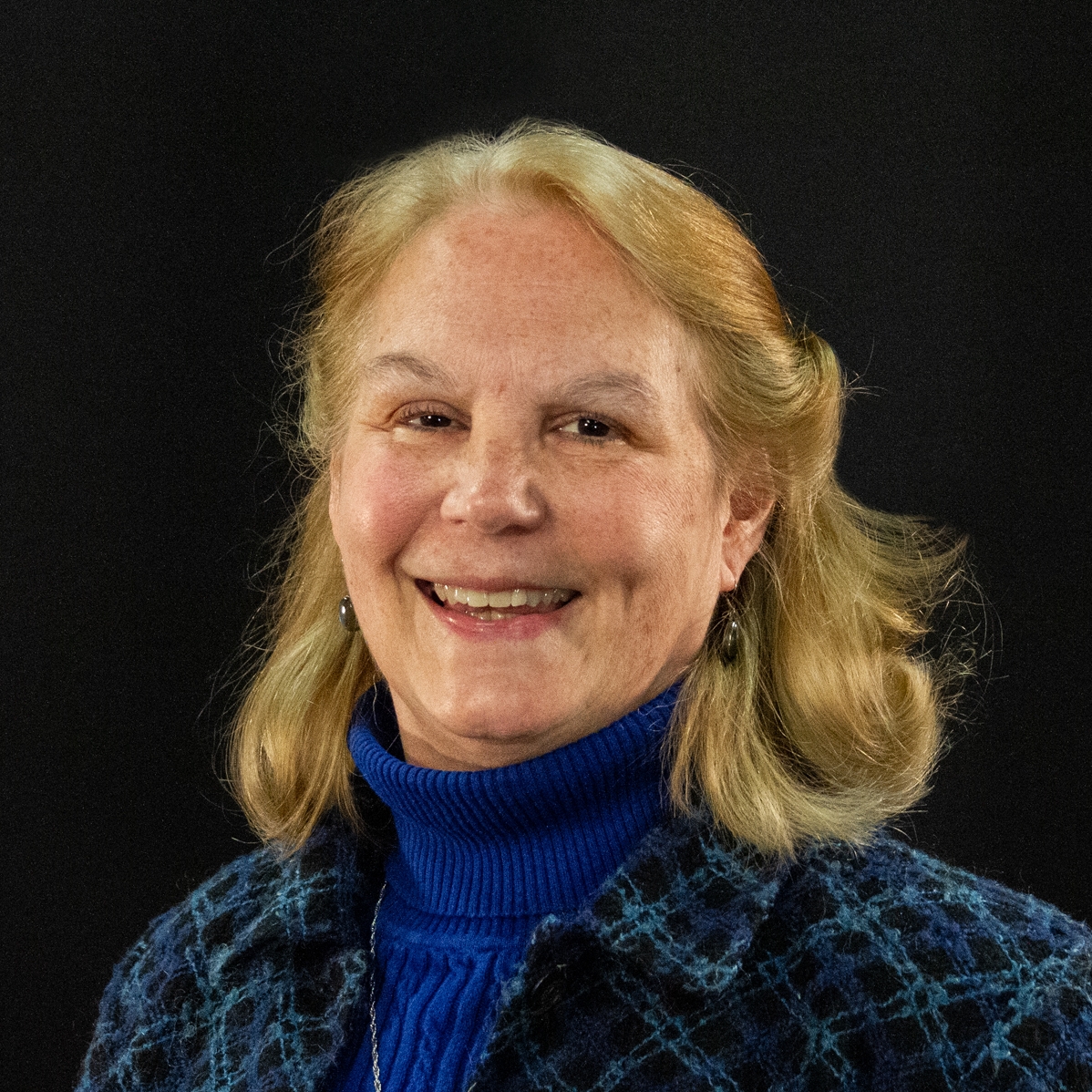 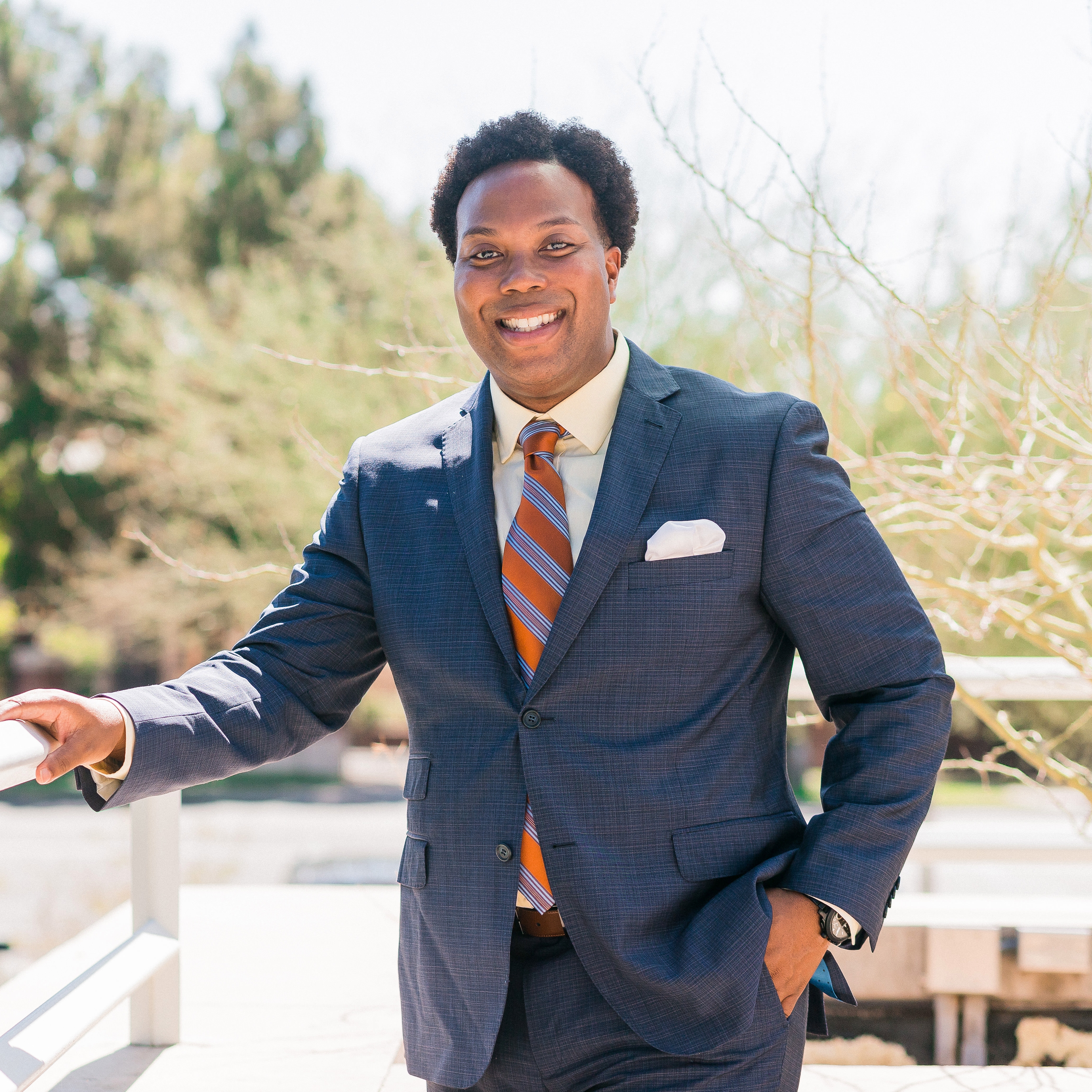 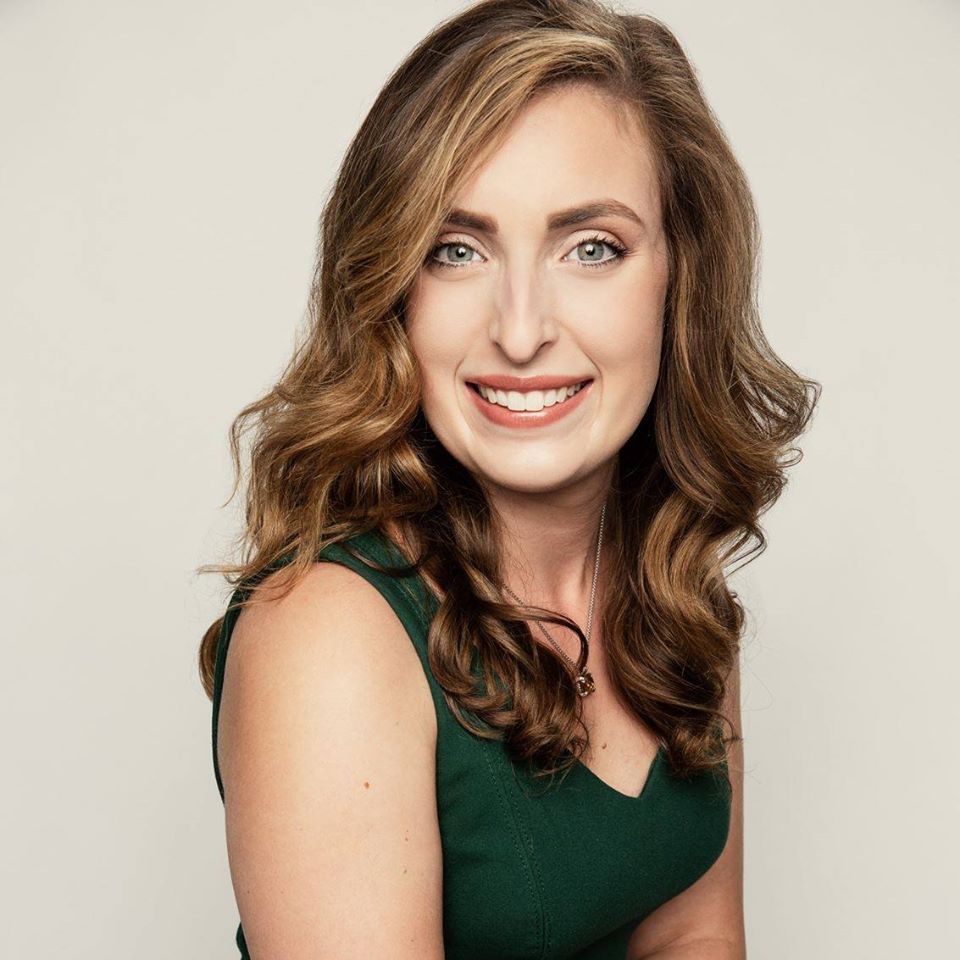 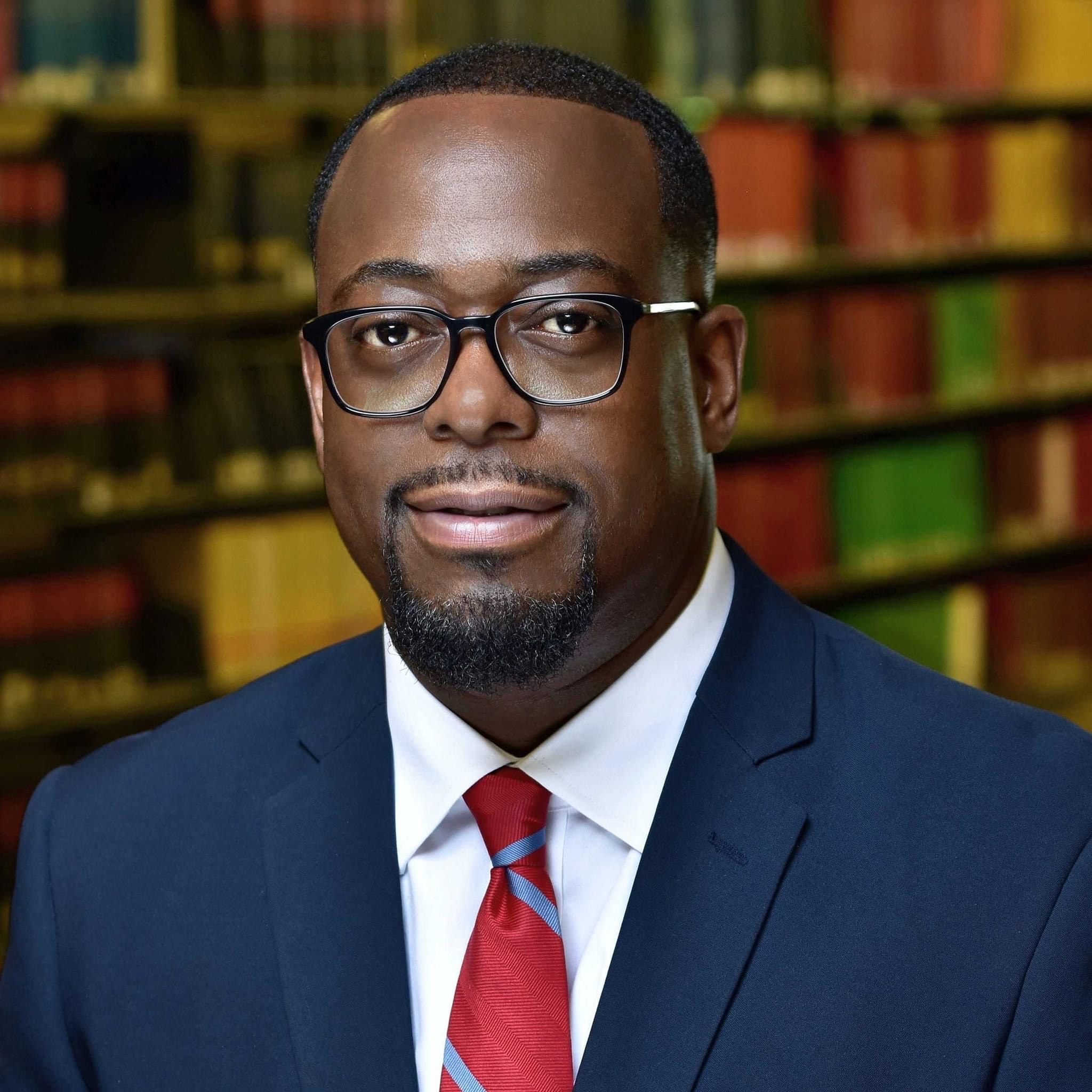 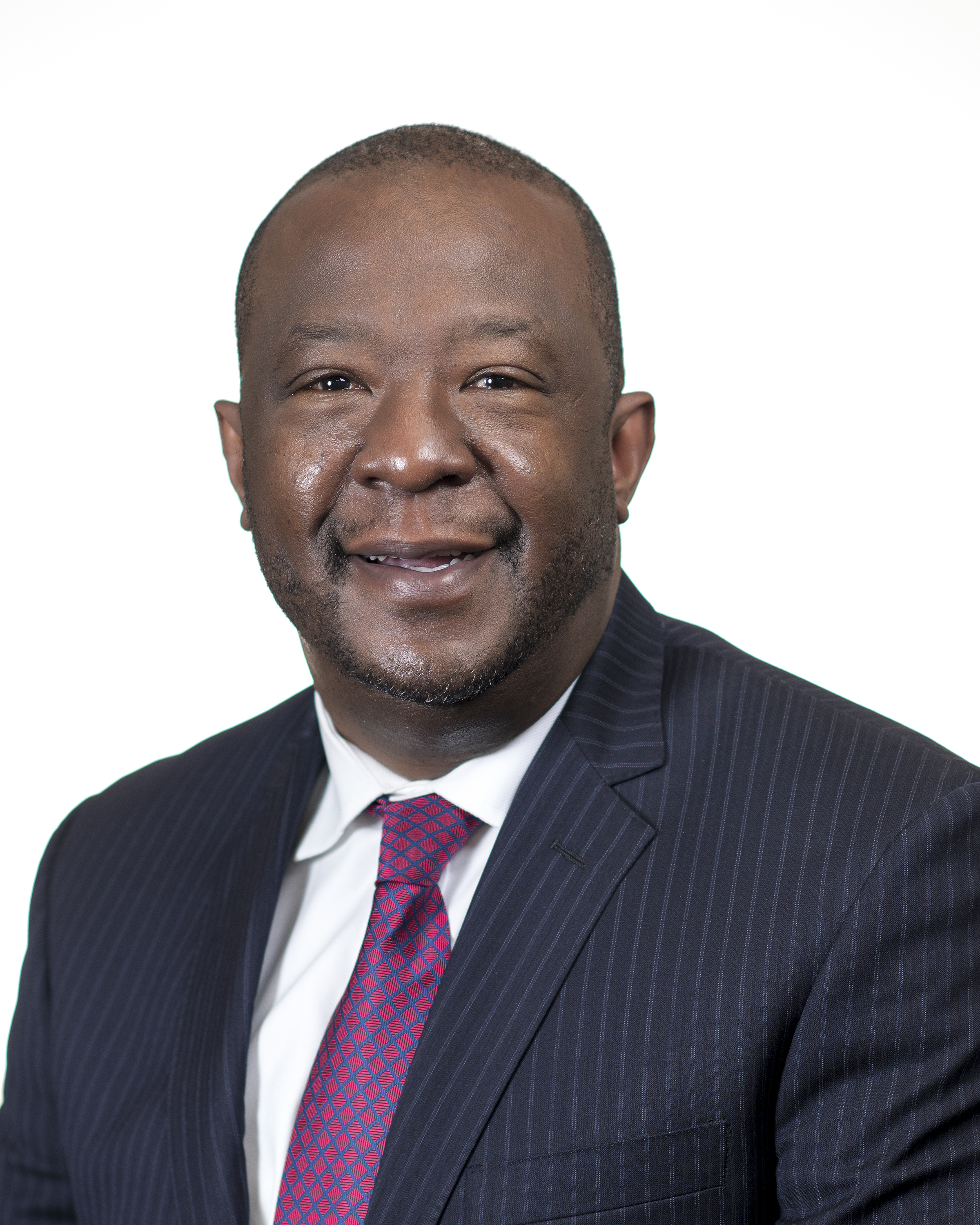 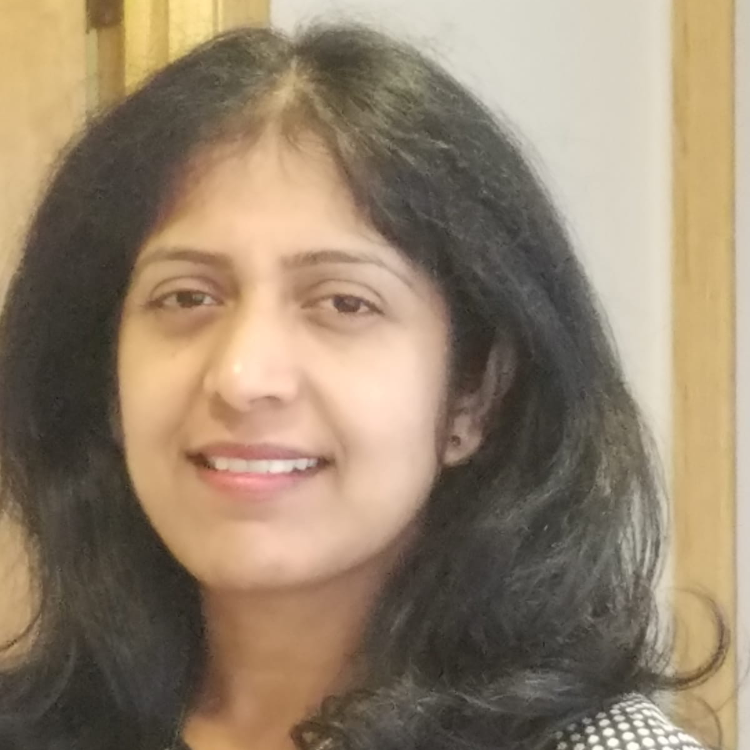 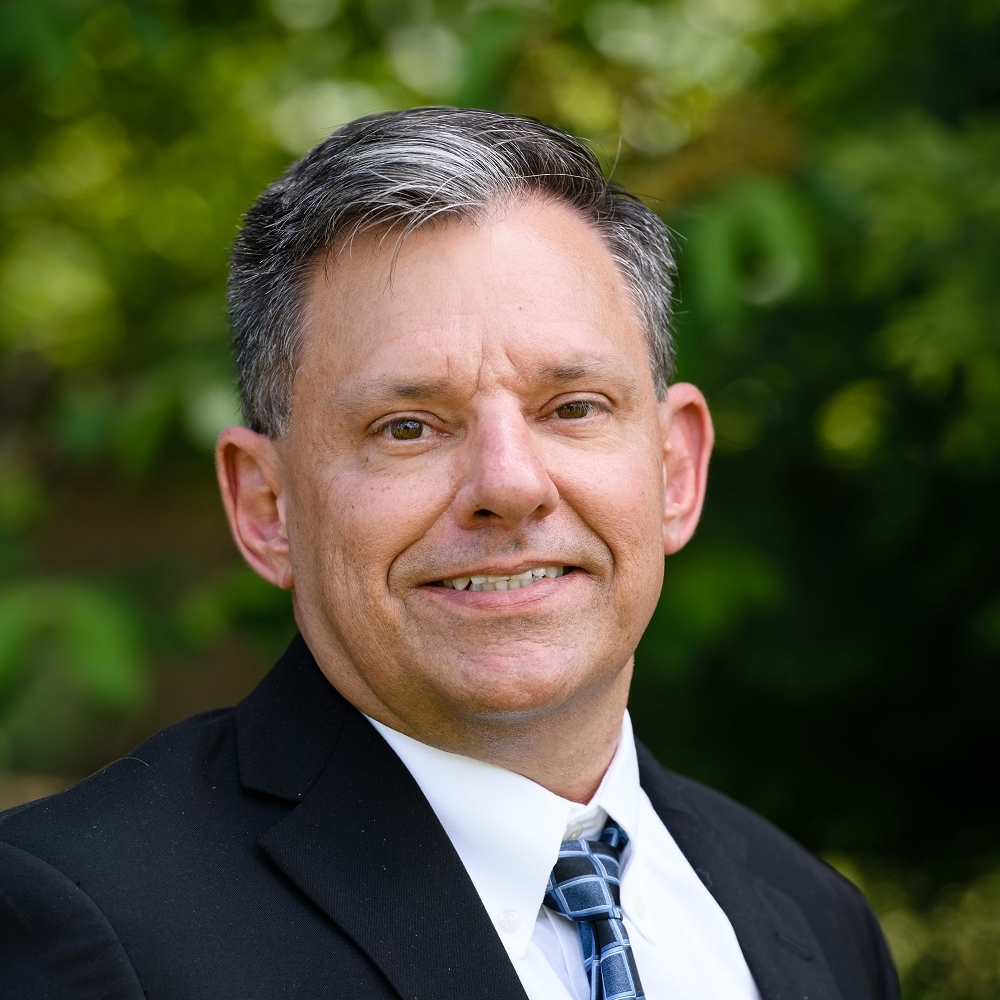 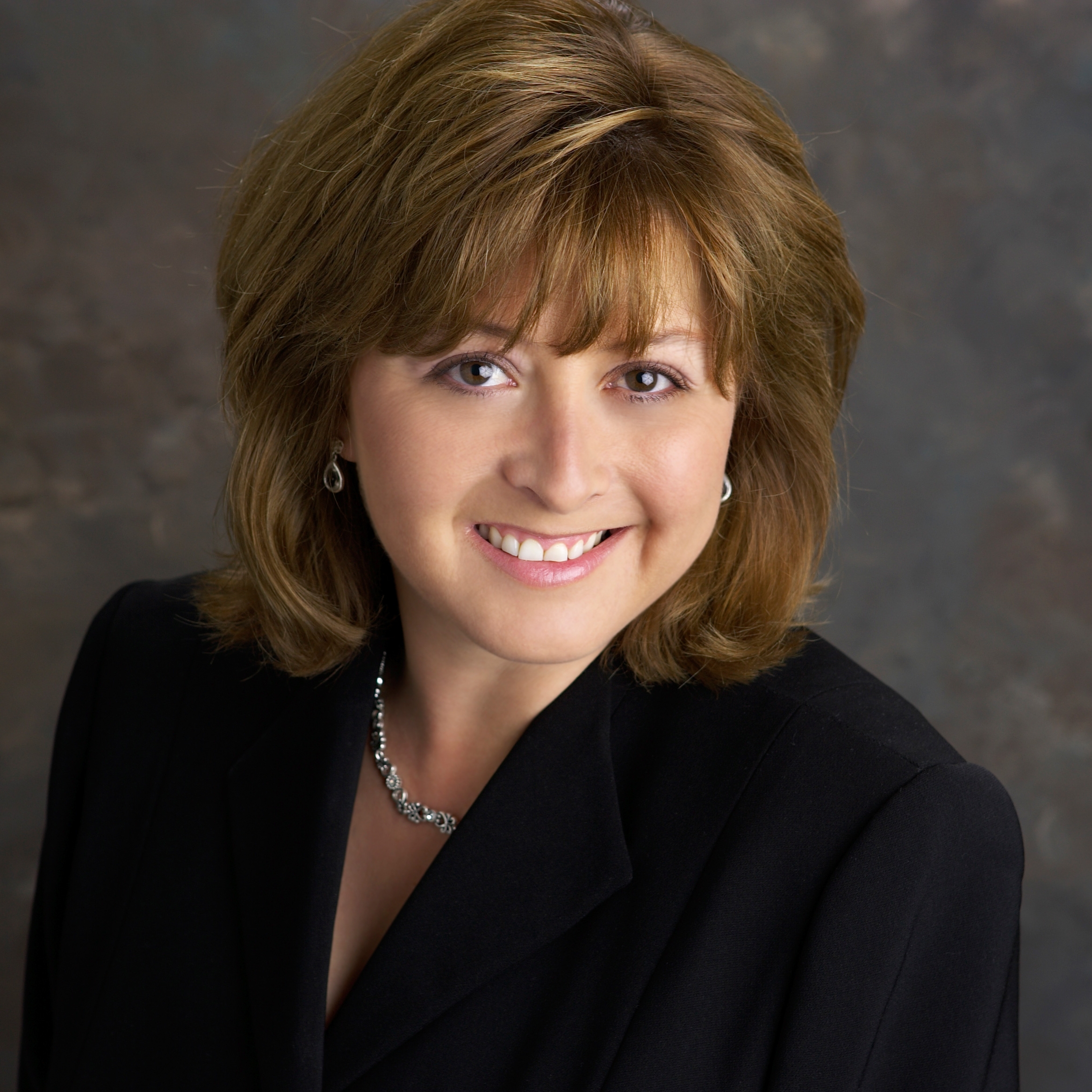 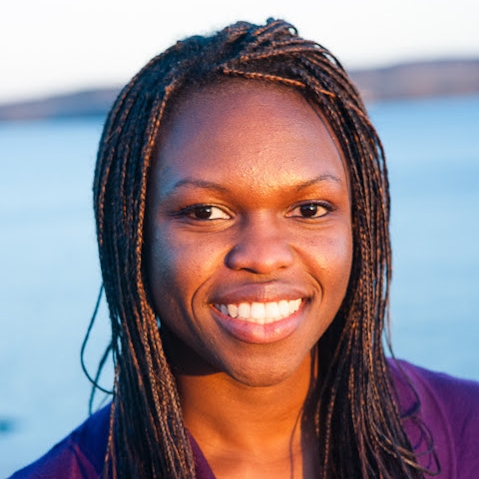 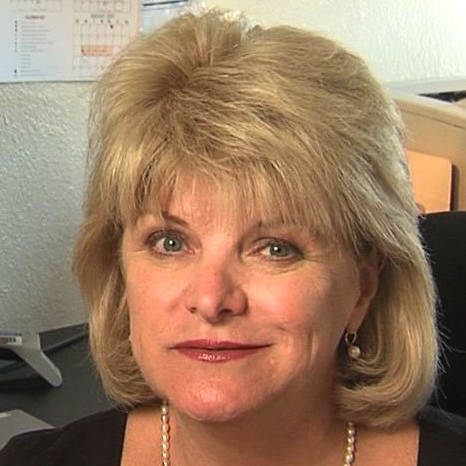 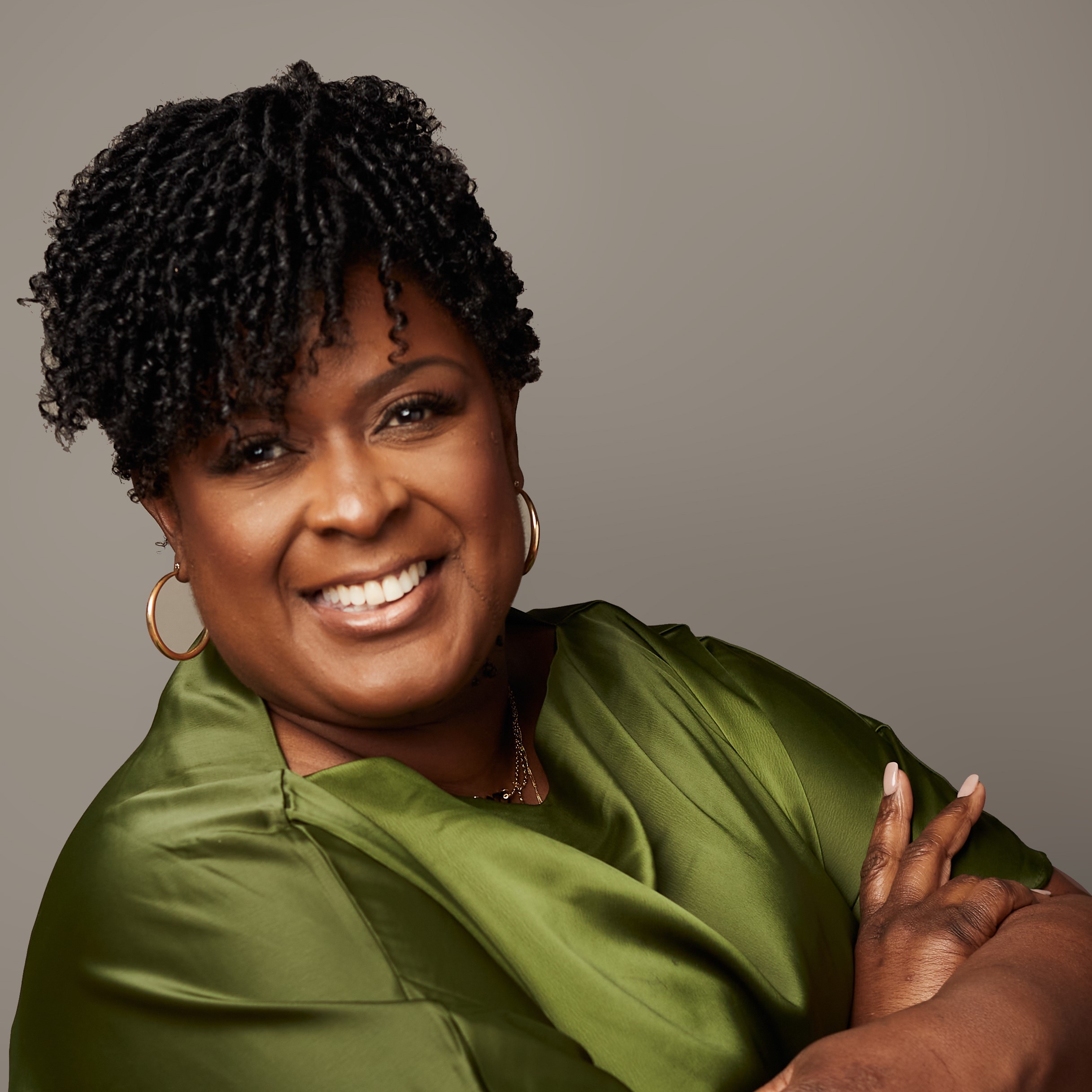 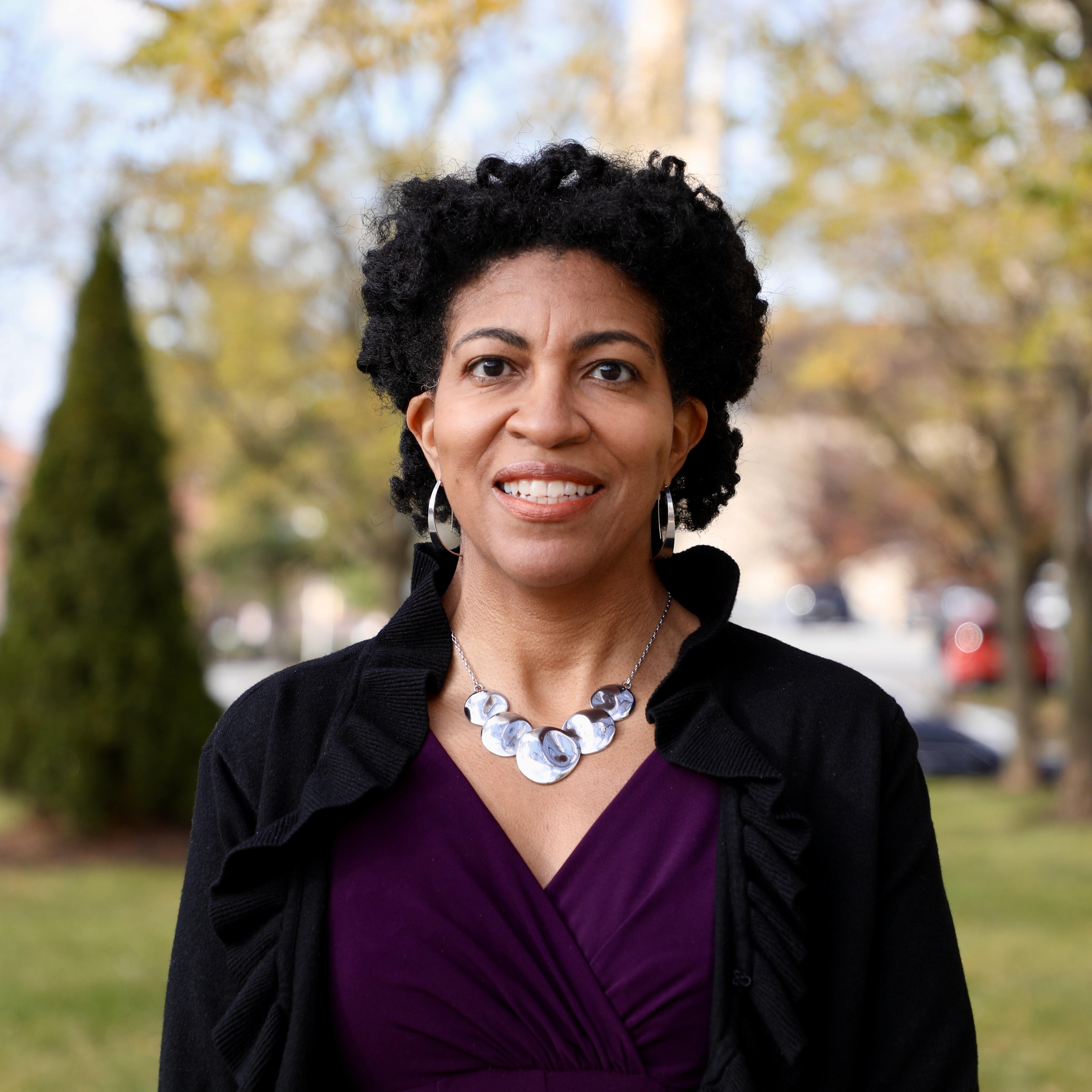 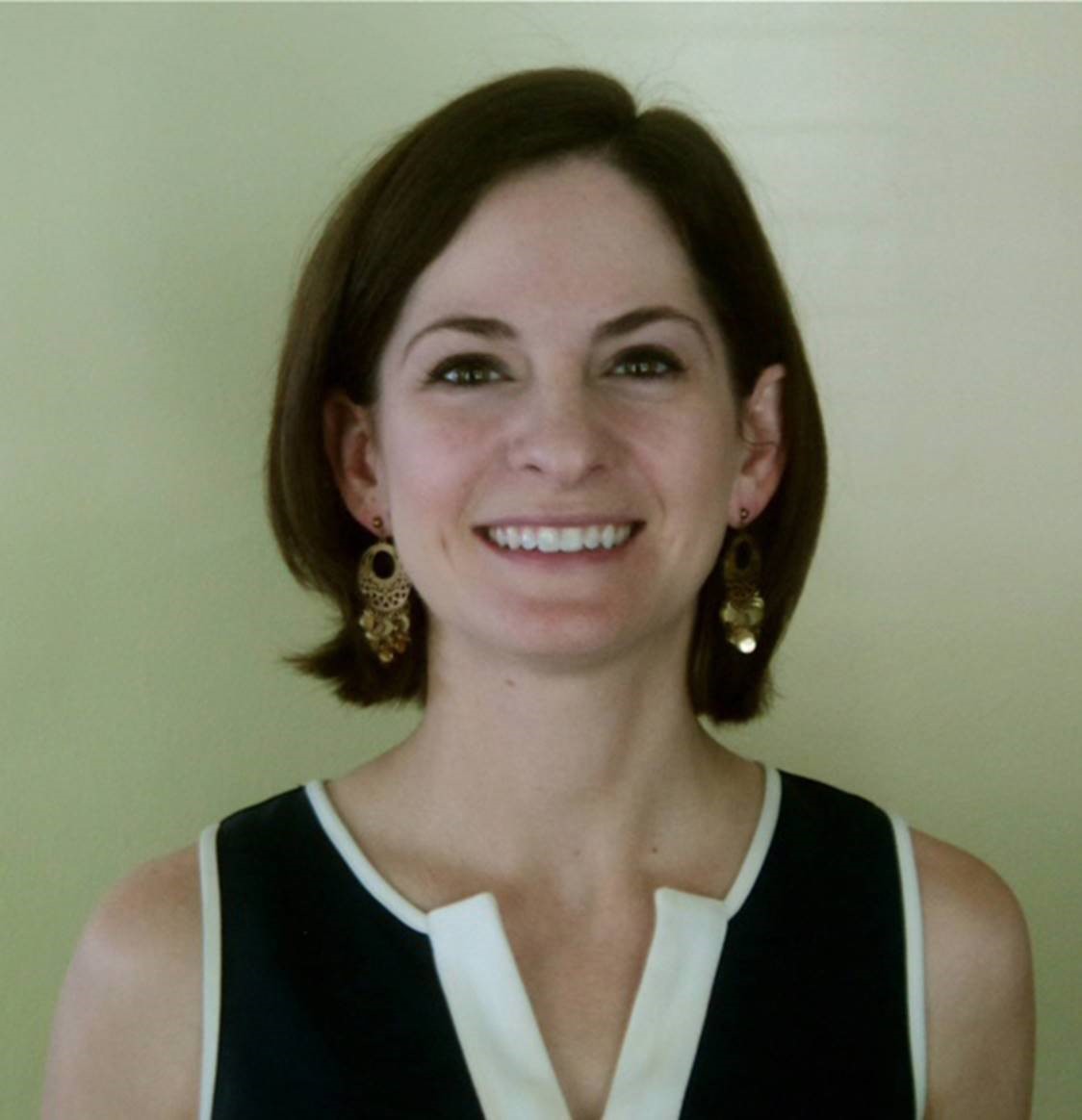 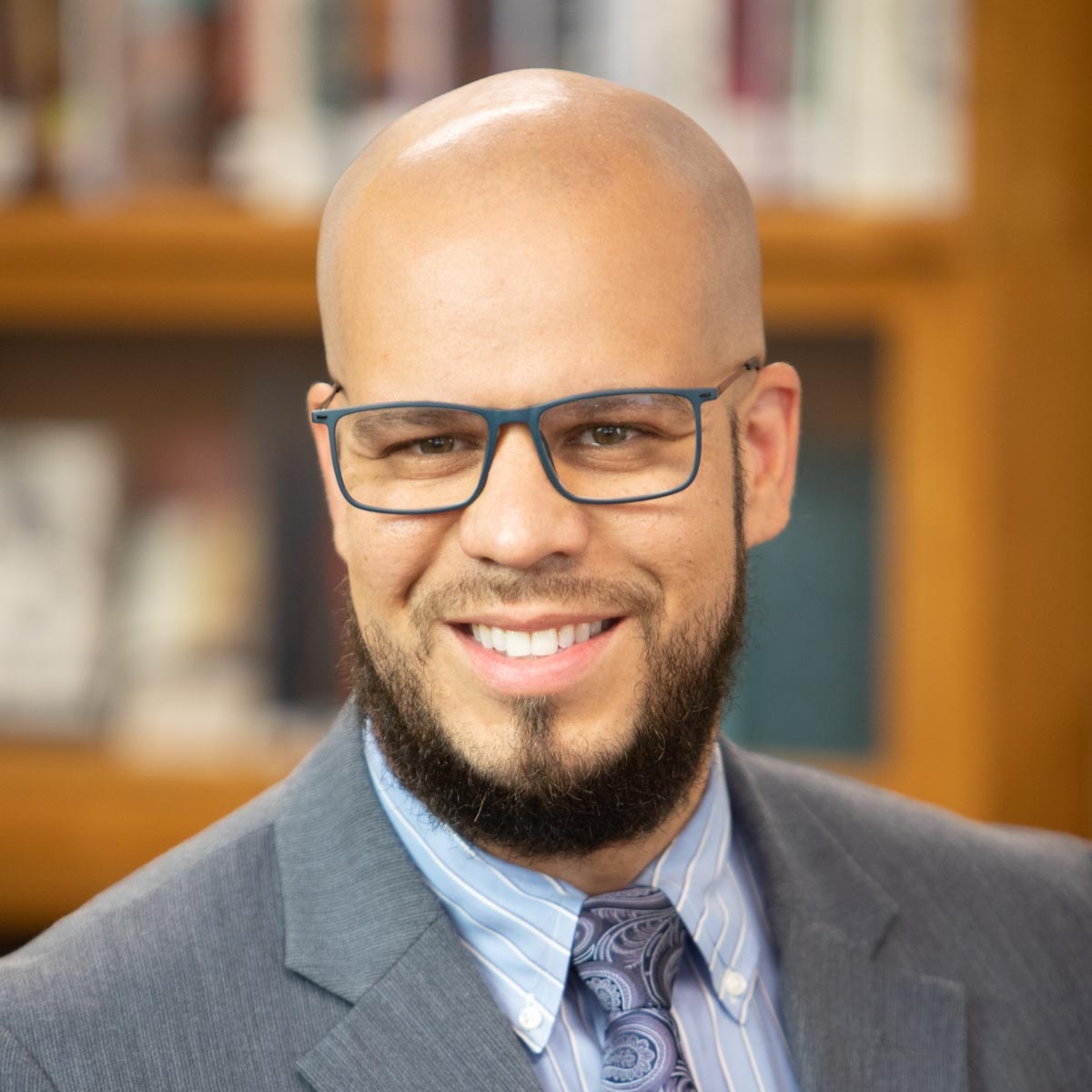 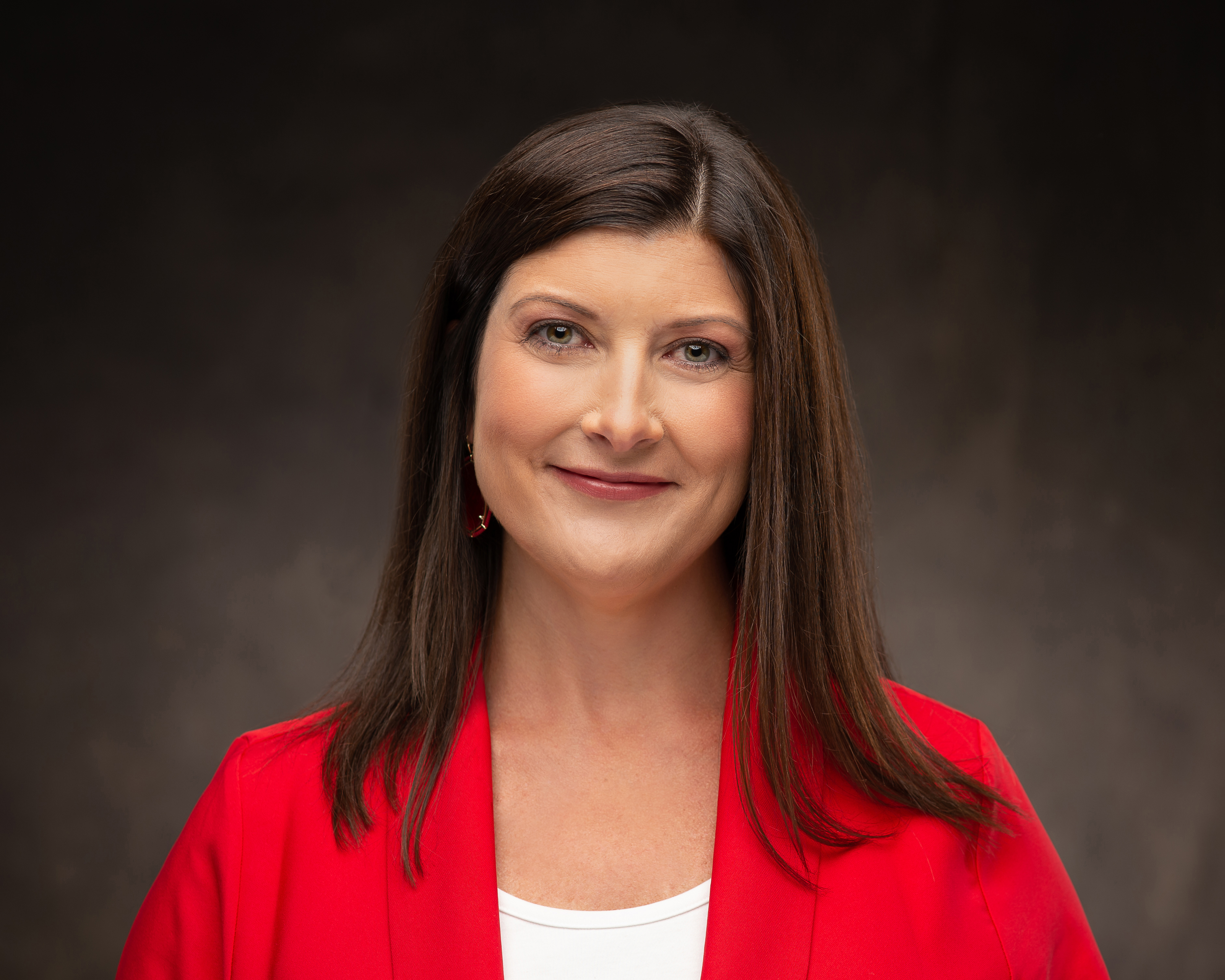 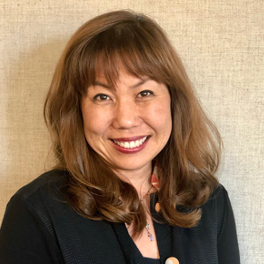