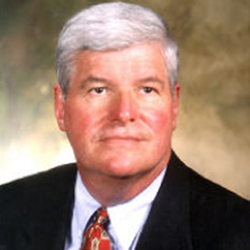 Dr. Driscoll is a former president of the Council of Chief State School Officers. He currently serves on a number of boards, including Teach Plus and the U.S. Education Delivery Institute, and chairs the Thomas B. Fordham Institute Board and the National Assessment Governing Board.