WASHINGTON (June 15, 2009)—-The frequency of arts instruction has remained steady for over a decade although significant racial/ethnic, gender, and socioeconomic gaps are evident in both music and visual arts for eighth-graders, according to the 2008 National Assessment of Education Progress (NAEP) in arts—the first assessment of student achievement in the arts since 1997.

Data from The Nation’s Report Card: 2016 Arts on eighth-graders’ achievement in art illustrate how exposure to the arts strengthens students’ education.

The Nation's Report Card: Arts 2008 Music & Visual Arts presents the educational progress of eighth-grade students nationally in these two arts disciplines. The responding questions in the music portion of the assessment asked students to analyze and describe aspects of music they heard, critique instrumental and vocal performances, and demonstrate their knowledge of standard musical notation and music's role in society. For the visual arts portion, responding questions asked students to analyze and describe works of art and design. Creating questions required students to create original works of art and design, including a self-portrait that was scored for identifying detail, compositional elements, and use of materials.

"The 2008 arts assessment shows students do not seem to be missing out on opportunities for, and access to, arts education, as many have argued in recent years," said Darvin M. Winick, chairman of the National Assessment Governing Board, which oversees and sets policy for NAEP. "But we do face consistent and wide racial/ethnic, gender, and socioeconomic gaps across the subject areas."

The 2008 NAEP assessment in arts was administered by the National Center for Education Statistics of the U.S. Department of Education to a nationally representative sample of 7,900 eighth-grade public and private school students. Approximately one-half of these students were assessed in music, with the other half assessed in visual arts. While comparisons across years cannot be made for the average responding and creating task scores on the assessment, the percentages of students' correct responses to the multiple-choice questions and responses to student and school background questions in 2008 can be compared to those in 1997. 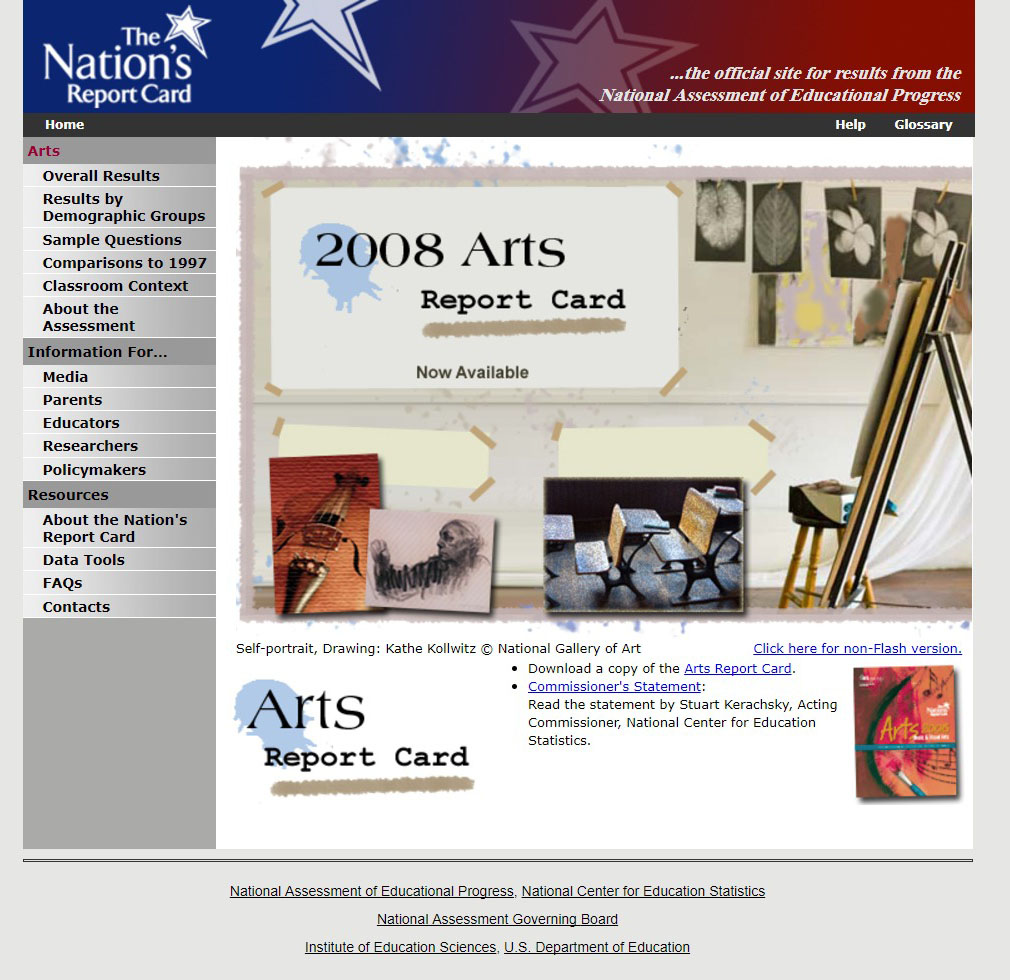 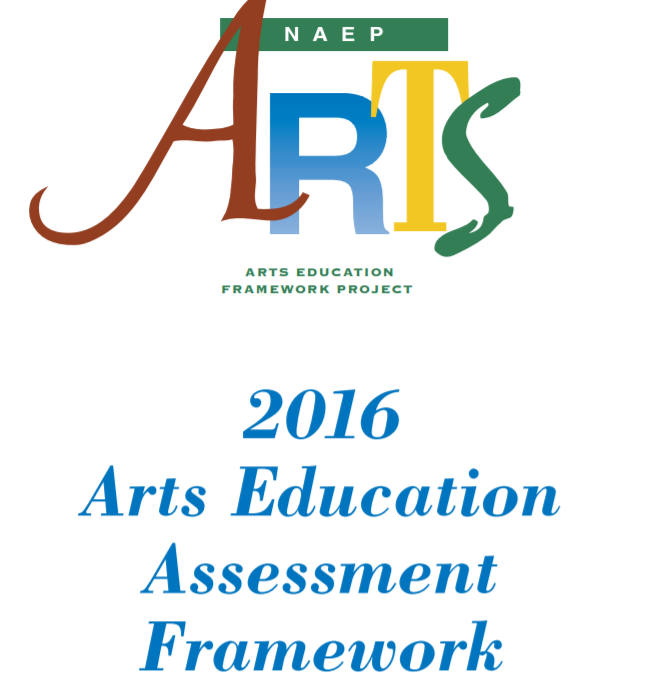