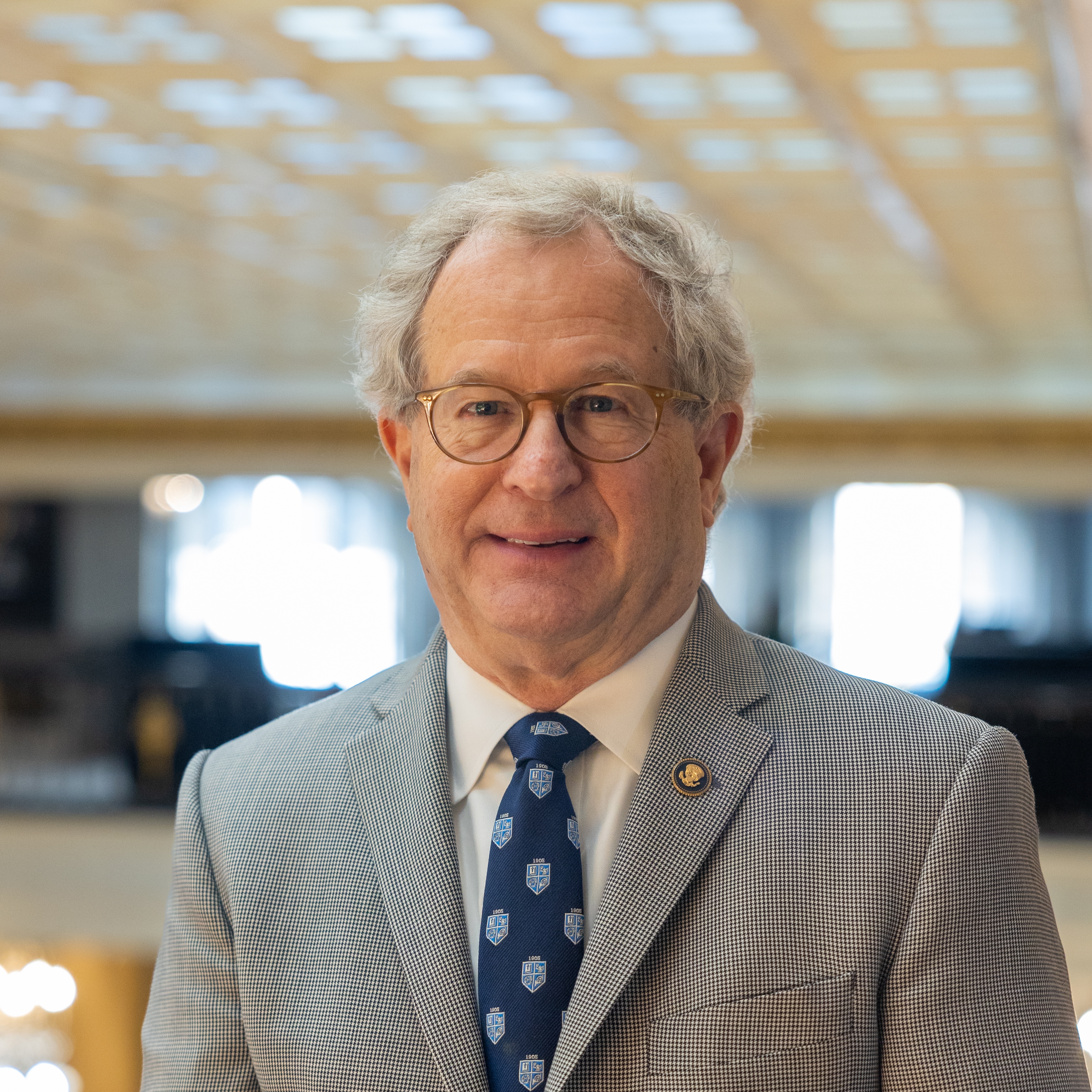 White started his career as an elementary school teacher and later served as the principal of an elementary school before becoming a small-business owner. He co-founded the Global Children’s Educational Foundation, which provided financial assistance and educational opportunities to impoverished children in Panama.