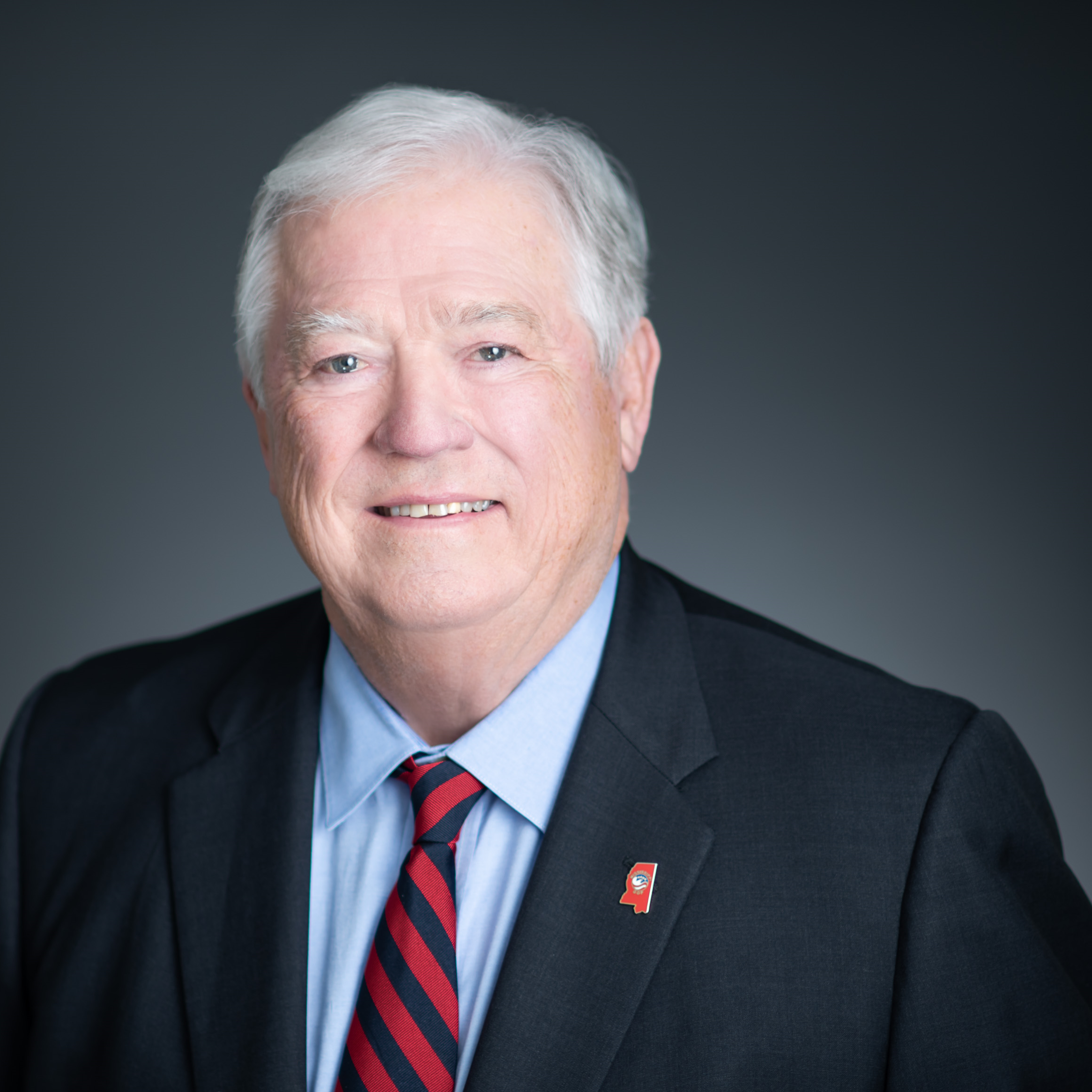 Gov. Haley Barbour is a founding partner at BGR Group, a government affairs firm. Barbour served two consecutive terms as governor of Mississippi, including two years as the chairman of the Republican Governors Association.

During his tenure as governor, from 2004 to 2012, Barbour led his state to adopt what The Wall Street Journal called the most comprehensive tort reform in the country. His team generated numerous large economic projects in the energy, aerospace and automotive fields, including the selection by Toyota of Blue Springs, Miss., for the company’s newest U.S. auto assembly plant. In Gov. Barbour’s eight years as governor, per capita income in the state increased by 34 percent.

After Hurricane Katrina hit the Gulf Coast in 2005, Gov. Barbour received national recognition from the American Legislative Exchange Council for his swift response to the worst natural disaster in American history. In 2015, he published America’s Great Storm: Leading Through Hurricane Katrina, a memoir of the year after the storm and lessons in leadership from the mega-disaster. For his efforts to rebuild the Mississippi Gulf Coast, he received the Thomas Jefferson Freedom Award. Other awards included being named Governor of the Year by Governing Magazine, receiving the Gulf Guardian Award from the U.S. Environmental Protection Agency in recognition of his work to rebuild Gulf Coast ecosystems, and receiving the Adam Smith Award from BIPAC to honor his pursuit of the principles of free enterprise.

Barbour began his political career in 1968, dropping out of college to work on Richard Nixon’s presidential campaign. In 1976, after supporting Ronald Reagan for the GOP nomination, he ran Gerald Ford’s fall campaign in the Southeast. In 1982, he ran for U.S. Senate in Mississippi but lost to incumbent John C. Stennis. Gov. Barbour later served as political director of the Reagan White House. From 1993 to 1997, Gov. Barbour served as chairman of the Republican National Committee.

A native of Yazoo City, Miss., Gov. Barbour attended the University of Mississippi, where he received his J.D. in 1973. Governor Barbour resides in Yazoo City with his wife Marsha. They have two sons and seven grandchildren.