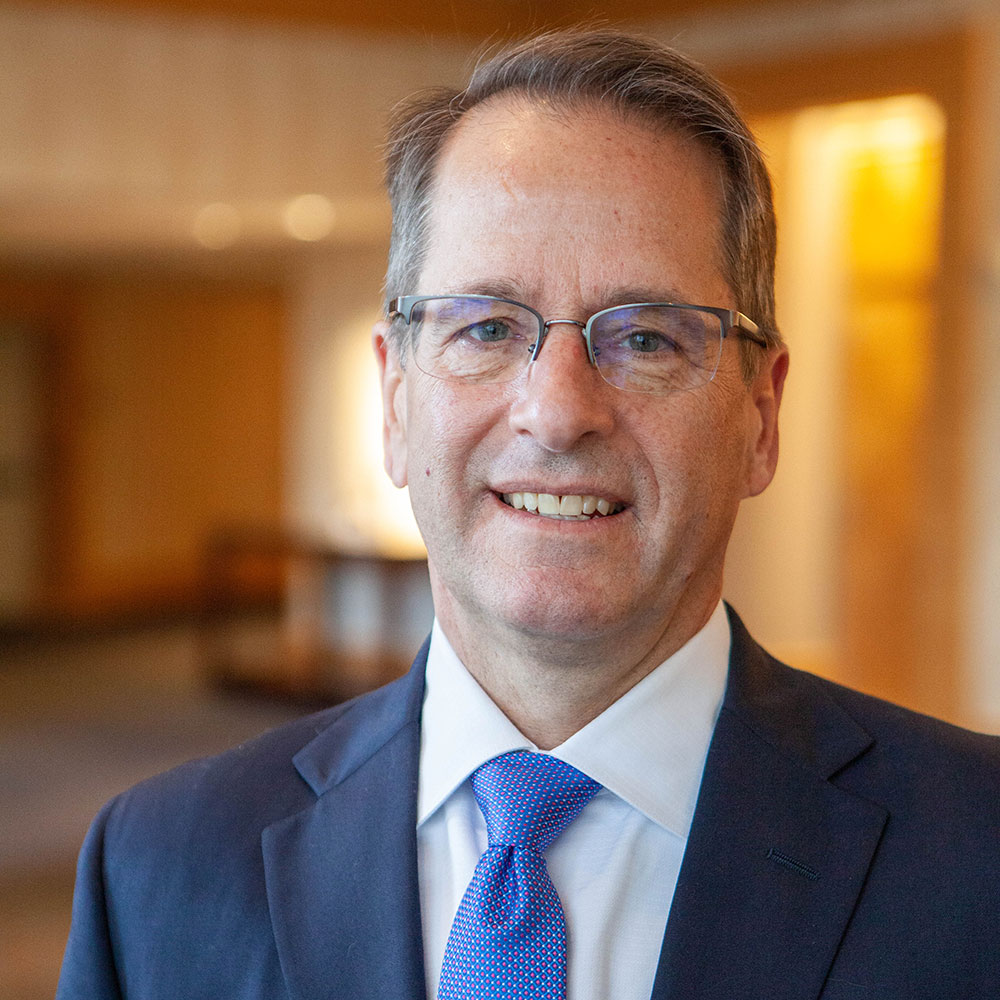 Frank Edelblut has served as the commissioner of the New Hampshire Department of Education since February 2017. His vision is to make education accessible to everyone by addressing the large and persistent equity gap.

A businessman who started his career as a certified public accountant with a large international accounting firm, Mr. Edelblut briefly worked as a chief financial officer for a public company and then started his own company, which was sold to a French firm in 2009. He continues to be active as an investor in early stage companies across a range of industries including technology, med-tech, and even a wine company.

Mr. Edelblut was a Republican member of the New Hampshire House of Representatives. During his term in the House, he served on the Finance Committee, Special Committee on Pensions and the Child and Family Law Committee.