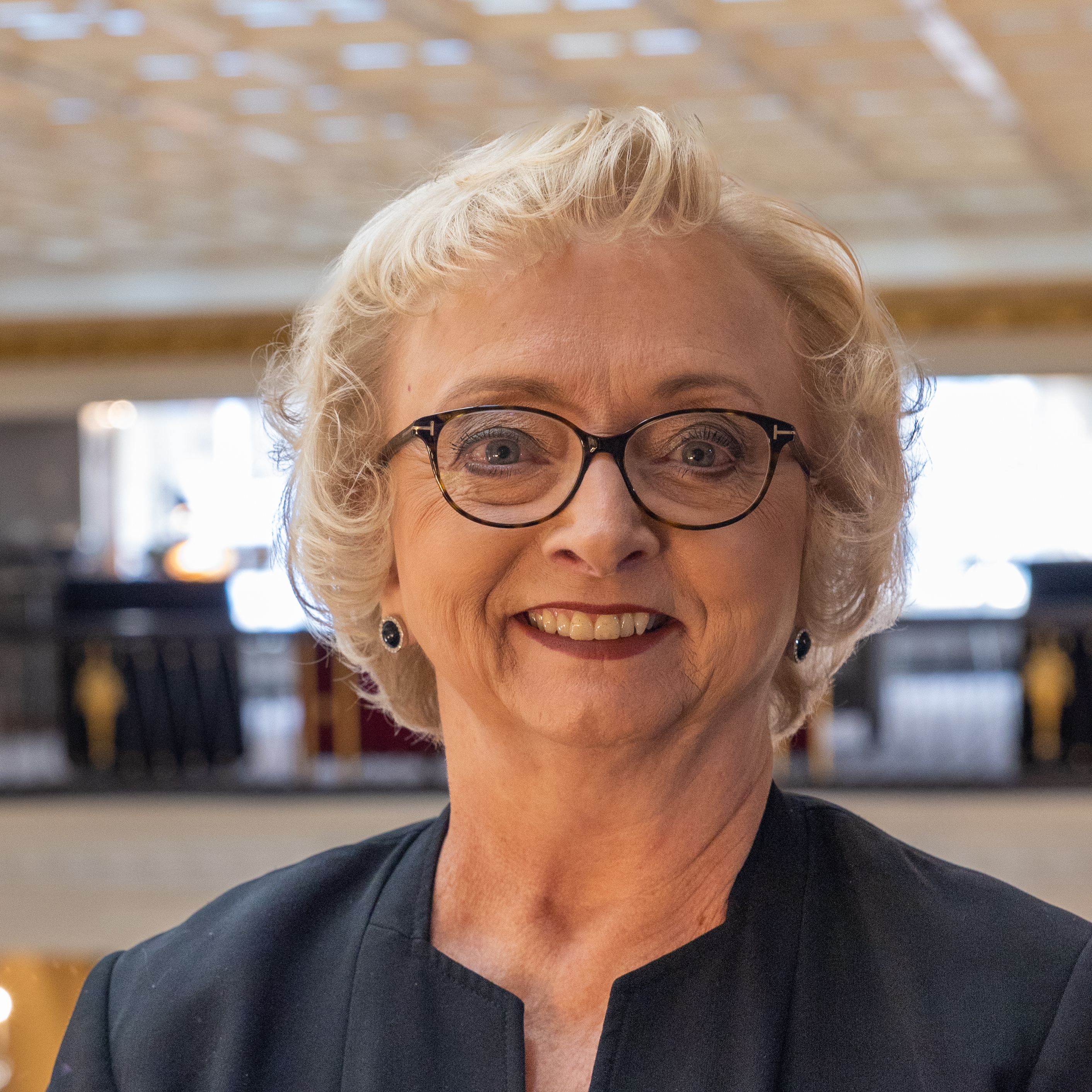 Carey M. Wright became the state superintendent of education for Mississippi in 2013 and retired June 2022. Under her leadership, Mississippi initiated aggressive education reforms that have resulted in unprecedented academic success and rising student achievement. Because of the state’s boost in student performance, Quality Counts recognized Mississippi in 2018 as one of the five most improved states in the nation.

Dr. Wright has been recognized as an outstanding educator by the National Center for Culturally Responsive Systems, nominated twice for The Washington Post Outstanding Principal Award, and awarded the Howard County Chamber of Commerce Outstanding Educator of the Year.

She is past president of the board of directors of Council of Chief State School Officers (2017-18), a board member of Chiefs for Change, and a member of the Broad Academy.