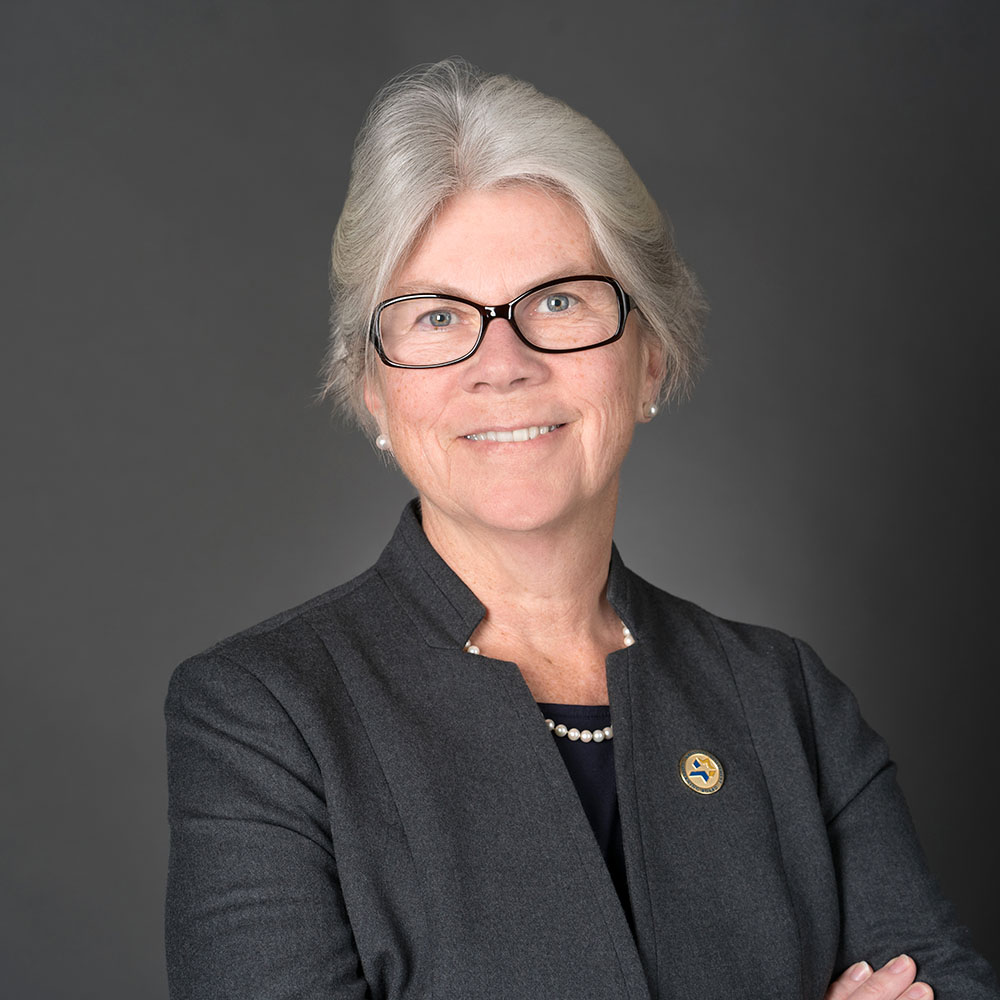 State Rep. Alice Peisch (D-Mass.) has been Massachusetts' state representative for the 14th Norfolk District since 2003. A former practicing attorney, Rep. Peisch serves as the state representative for the 14th Norfolk District, which includes the towns of Wellesley and Weston, Massachusetts, as well as Precinct 4 in Wayland, Massachusetts. She also serves as the Joint Committee on Education's House chair, a post she has held since 2011. In her role as chair, Rep. Peisch works on matters relating to education, from birth through grade 12. For her work in education collaboratives, she received the 2012 Walter G. Turner Award from the Association of Educational Service Agencies.