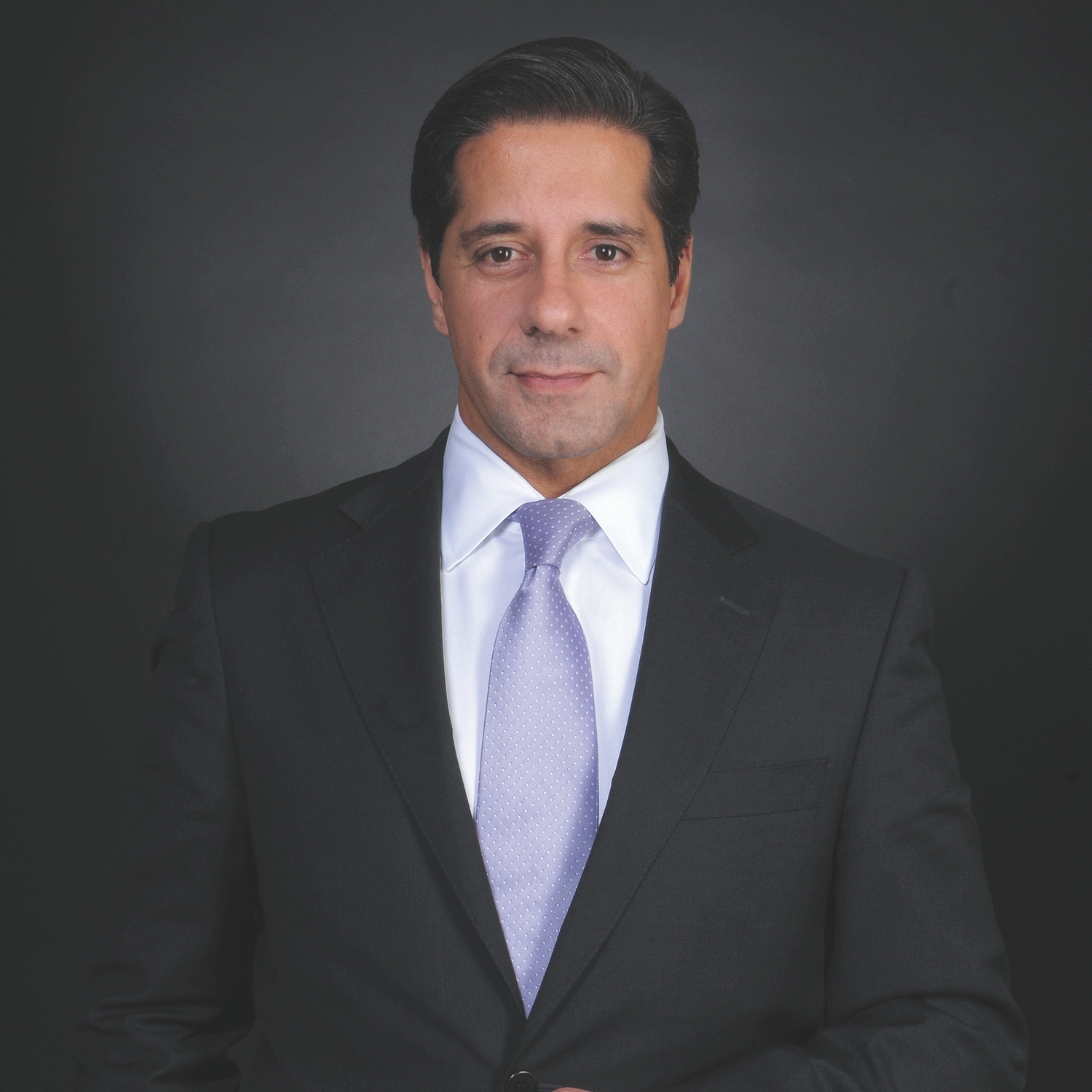 Alberto M. Carvalho has served as Superintendent of Los Angeles Unified School District, the nation’s second-largest school district, since February 2022. He was selected by the Los Angeles Unified Board of Education in a unanimous vote following a comprehensive community engagement process and a nationwide search.

Superintendent Carvalho arrived in Los Angeles with a sense of energy and purpose, focused on elevating every single student in the District to their full academic potential and unifying the Los Angeles community through the power of education. Acknowledging the remarkable leadership and resilience demonstrated by the Los Angeles Unified school community in providing the safest possible learning environments during the COVID-19 pandemic, Superintendent Carvalho is seeking to establish a balance that resumes the routine and normalcy that students need while respecting protective measures to keep our communities safe.

Under his tenure, M-DCPS became one of the nation’s highest-performing urban school systems, receiving systemwide accreditation from AdvancEd in 2014. M-DCPS was named as the 2014 College Board Advanced Placement Equity and Excellence District of the Year and the 2012 winner of the Broad Prize for Urban Education.

An instructional leader at heart, Superintendent Carvalho is the proud founder and principal of the award-winning iPreparatory Academy, which has become a model of robust 21st-century learning in the age of innovation and technology. He is recognized by his peers as a national voice for equity in education.

Superintendent Carvalho has been awarded many honorary degrees, including a Doctor of Public Service by Florida International University; a Doctor of Humane Letters by both Barry University and Florida Memorial University; and a Doctor of Pedagogy, Honoris Causa from Nova Southeastern University. He has been honored by the President of Portugal with the “Ordem de Mérito Civil,” by Mexico with the “Othli Award” and was awarded the Official Cross of the Orden de Isabel la Catolica (Order of Isabella the Catholic) on behalf of King Felipe VI of Spain.