Civics must be a priority subject, it represents knowledge and skills fundamental to a healthy democracy. — Terry Mazany, @GovBoard chair Tweet This 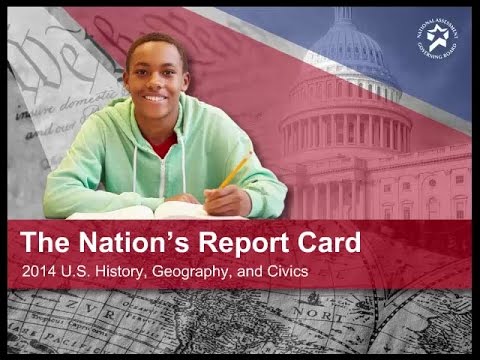